The Wagatha Christie case all started with a tweet from Coleen Rooney stating someone had been leaking her stories to the press and how the perpetrator was ‘………. Rebekah Vardy’s account’. The name came about through the ‘detective’ work that Rooney commenced when she realised her private life was being released to the press by someone on her private Instagram. With the tweet, Vardy came back to deny the allegations, eventually hitting back with a legal claim against Rooney for libel.

The argument in the High Court was that Rooney had libelled Vardy with her tweet and accusations, and that this libel had caused Vardy to suffer reputational and financial damage. Rooney’s defence in the court was the defence of truth, meaning that if the statement that was made was true, it could not be defamatory.

They say the truth will always prevail in the court, and Rooney’s defence triumphed leaving Vardy with the responsibility of both her own and Rooney’s legal costs. The judge found in favour of Rooney iterating how it was likely that Vardy’s agent ‘undertook the direct act’ of passing information from Rooney’s Instagram to The Sun Newspapers and that evidence clearly showed that Vardy knew of the acts.

Neither Rooney nor Vardy wanted to back out of the legal case, both refusing to settle and insisting on escalating costs for something that may have been able to be sorted and settled before court. This was in spite of the court’s ordering the parties to come to an out of court solution before the matter ever found itself using the High Court’s resources.

Whatever your views on the high profile trial, there is no doubt that the trial has been stressful and uncomfortable for all of the participants.  Similarly, handling a situation in which your business has been defamed can lead to significant distress and damage to a business’s reputation. We have handled a number of these situations for our clients, including one where our client’s competitor was spreading untrue rumours about our client’s business practices, with a view to winning our client’s customers for themselves.

If you feel that you or your business has been defamed, and would like some advice, please feel free to get in touch with us by telephone 01273 447 065, or click here to fill out an enquiry form. 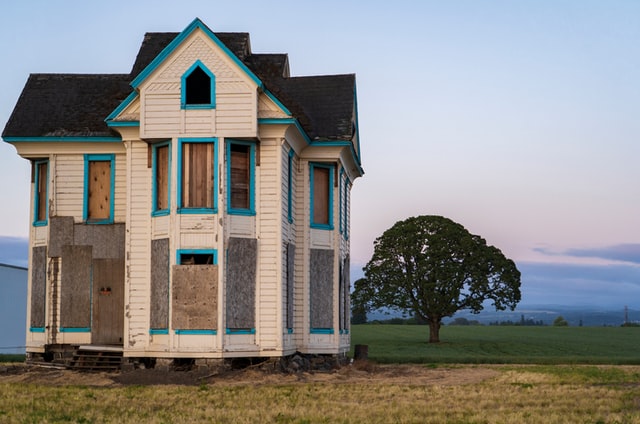 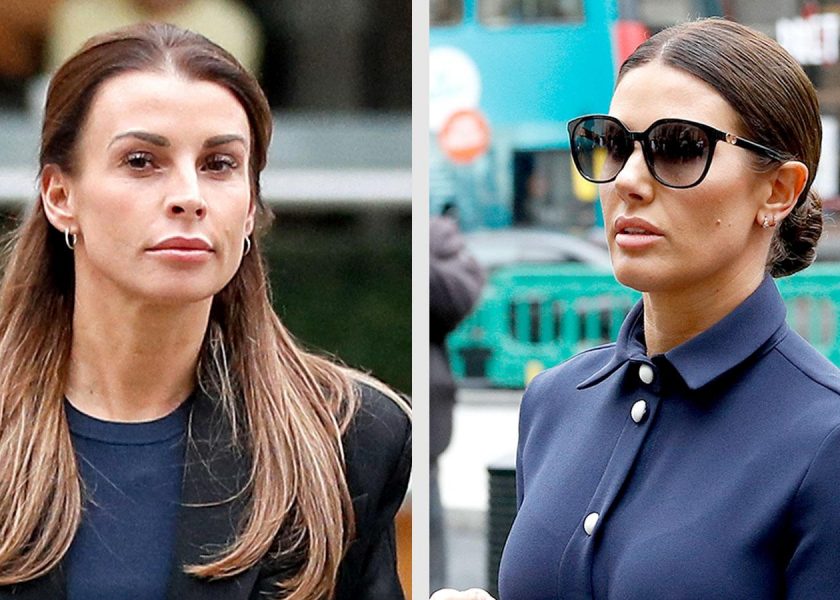