Oetker Family Feud: Shareholders Agreements are necessary and the proof is in the pudding

Rudolf Oetker was a German entrepreneur who took over the Oetker Company from his grandfather (the founder of the Oetker group). When Rudolf passed in 2007 he left his eight children the legacy of the Dr. Oetker group, comprising 400 companies, each heir holding 12.5% of the shares. However, there has been speculation for many years in the Oetker family business that a split in the company was imminent. The Dr. Oetker group went into a deadlock as they could not agree on any decisions on how to run each part of the company, therefore the shareholders have split the company, it’s been costly and has taken a very long time due to having no structure or practical solutions (hence the deadlock).

When a company is set up or you are bringing additional shareholders, or investors, into the business, there must always be a consideration of what could happen, as well as the future planning of the business. This may be a situation in the business where there is a death, someone wants to leave the business, or if the shareholders cannot agree on how to run the company. These issues can be resolved through a Shareholders Agreement being drafted and agreed between the shareholders. The earlier such a document is put together and agreed the better as in our experience it is easier and more seamless to agree on terms when the relationship is at its earliest stage.

A Shareholders Agreement can set out what rights and obligations each shareholder has within the company, this instantly creates a solid ground for all shareholders in the business as the rights and obligations will be outlined within the agreement. This is beneficial when considering the future of shareholders and what might happen as the agreement will have a scope to follow if something were to happen; which will also usually save stress, time and money of all parties. Furthermore, Shareholder Agreements can regulate the sale of shares in the company, including who they can be sold or transferred to or situations where a sale can be forced, as well as define how decisions can be made; such as situations where unanimous consent is needed or where an independent party may provide guidance. Again, this is beneficial to companies to have outlines to fall back on if there are any disagreements.

In the Dr. Oetker example there were issues where the shareholders could not agree, and this lasted for many years, which resulted in a deadlock and could have led to a demise in the business. Had a Shareholders Agreement been produced and established before Rudolf’s death that discussed the mechanisms for dealing with disputes in the future, then this could have saved stress, money and time for the company and shareholders. Thankfully the Oetker family have finally reached a decision to split the company into two entities:

Hopefully the two groups have learnt their lesson and have put in place a Shareholders Agreement in each of the newly separated businesses; with the intention of avoiding another decade long dispute and all of the costs which relate to that.

If you are looking to plan your businesses future or bring on new shareholders, then you will need to put a Shareholders Agreement in place and as such get in touch with us by telephone 01273 447 065. 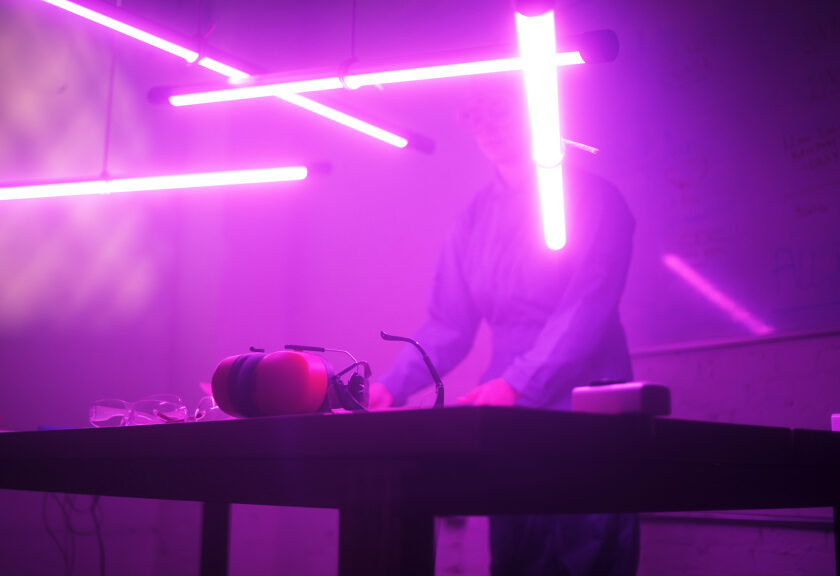 MSCHF in the art world – Copyright infringement or innovative exploitation.

MSCHF are a Brooklyn based collective with a history of hitting the news with absurd projects that toe the line of legal infringements. Following on from their infamous modified “Satan” Air Max 97 shoes, which featured real human blood and resulted in a successful law suit by Nike, MSCHF are… Heads of Terms – more useful than you may think!

Whether you are a buyer or seller of a business, the early stages of a transaction are usually the same. There will be, sometimes seemingly endless, discussions, negotiations and bargaining before a deal is struck. At this stage it is sensible to commit the key agreed terms to a document… 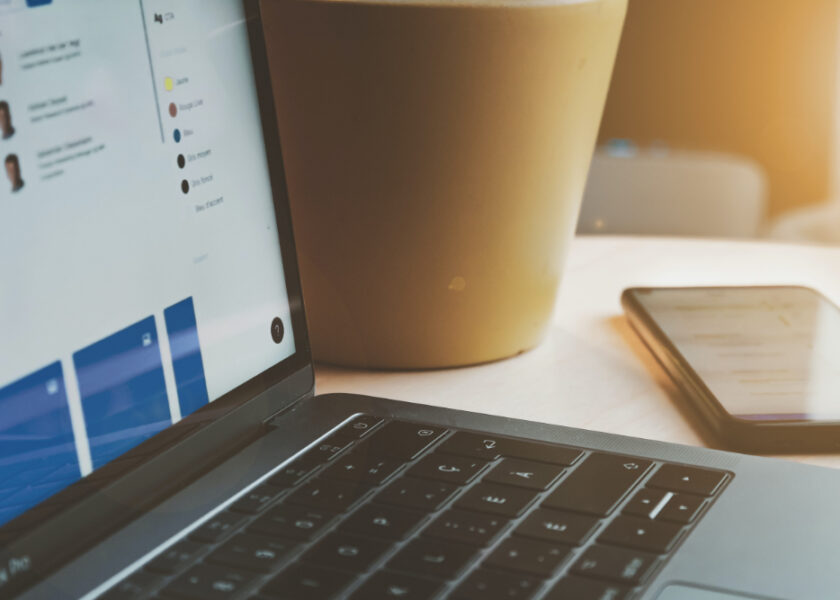 Generally speaking having formalised, professional drafted terms, from a lawyer’s perspective, are always essential for every business. They provide the structure for the working relationship between client and supplier, set out the expectations of the parties on various points ranging from the intellectual property ownership to the total liabilities of…